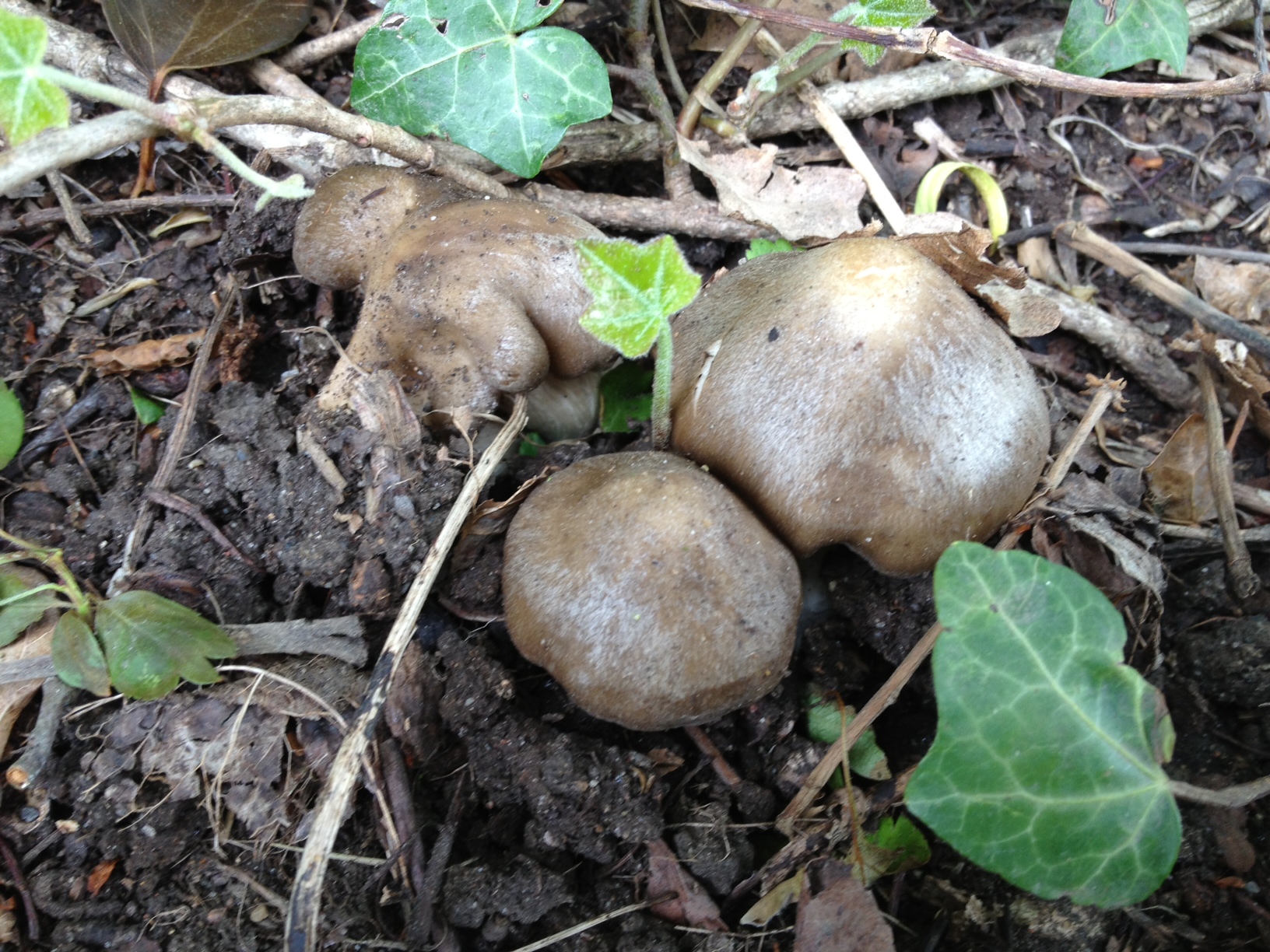 Always good to find this species during the spring months, probably the best time to see it.  Considered common and widespread in southern England associating with Prunus, most often Hawthorn, Cratageus monogyna.  Here with Hawthorn on Hampstead Heath. 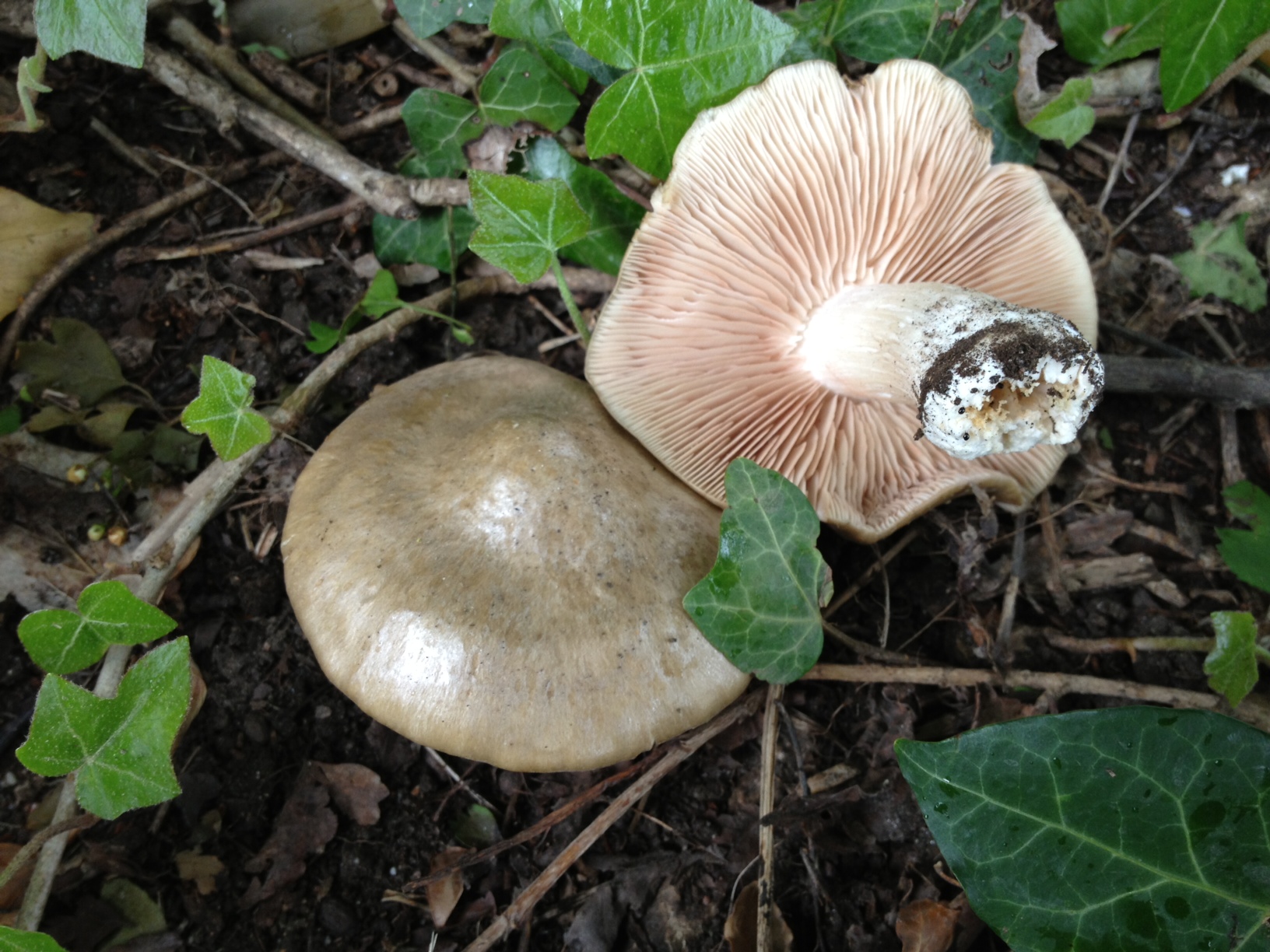 Following such cold weather during March and April pretty much up to and including this foray I was in doubt that much would be in evidence but thanks to just a couple of warm days leading up to this foray, which really helped, at least a few things were found.  The list is short and is as follows,

Conocybe aporos is a good record here, not a species I encounter that often, although its not an uncommon species.